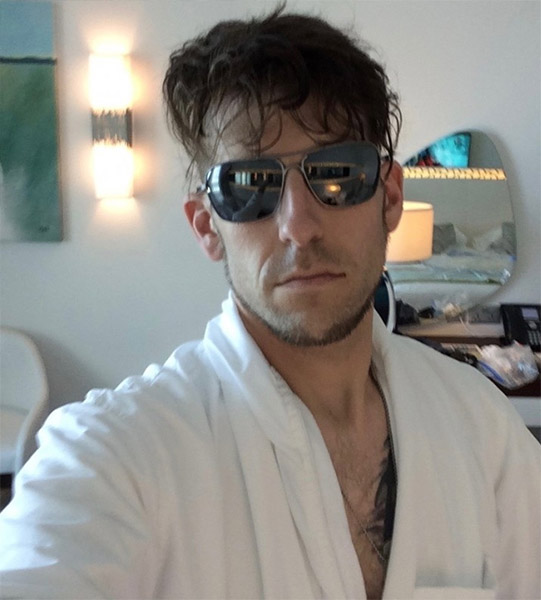 Aaron Graham hails from Glenrock, Wyoming. He is the Poetry Editor of MUSE/A Journal of Fine Arts, assists poetry editors of The Tishman Review, and served as assistant editor for the Squaw Valley Review. Aaron was selected as the “Cecilia Baker Memorial Visiting Scholar” for the 2016 Seaside Writer’s Conference. A veteran of the wars in Afghanistan and Iraq, Aaron worked under the Marine Corps’ Human Intelligence and Counterterrorism Task Force as an analyst, counterintelligence officer and linguist. His poems have been finalists for Tishman Review‘s 2015 Poetry Prize, Tethered by Letters’ 2016 Prize, and Sequestrum‘s New Writer Awards. He was a national finalist for The Luminaire Award and his chapbook Skyping from a Combat Zone was Shortlisted for Tupelo Press’ 2016 Sunken Garden Prize. His first full length collection, Blood Stripes, was a finalist for Tupelo’s 2015 Berkshire Prize. His poem, “Olfaction” won the Seven Hills Penumbra Poetry Prize, and “PTSD Poem #12” has been nominated as “The Best of the Net”.