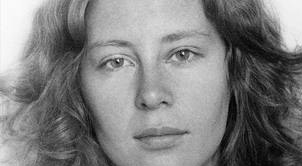 Ana Cristina César (1952-1983) was a poet and translator from Rio de Janeiro who came from a middle-class Protestant background and was usually known as “Ana C.” She had written since childhood and developed a strong interest in English literature. Ana spent time in England in 1968 and, on returning to Brazil, became a published author of note. The 1970s and early 1980s were the peak of her poetic career. One of the authors she admired was Sylvia Plath with whom she shared temperament and fate.  In Rio de Janeiro in 1983, “Ana C.” committed suicide by jumping out of a window at her parents´ apartment.