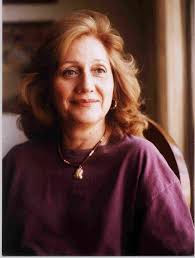 Ana Maria Rodas (b. 1937) published her first book of poems in 1973. In 1990, she received an honorable mention from the Juegos Florales Hispanoamericanos, a literary contest. In 2000, she was awarded the Guatemala National Prize in Literature. Her books have been translated into German, English, and Italian. On September 9, 2017, she was named Illustrious Person for her contribution to universal literature, a recognition granted during the San Carlos University of Guatemala’s three-hundredth anniversary.  She has also been a Guatemalan government official, most recently as Minister of Culture and Sports (2015-2016).