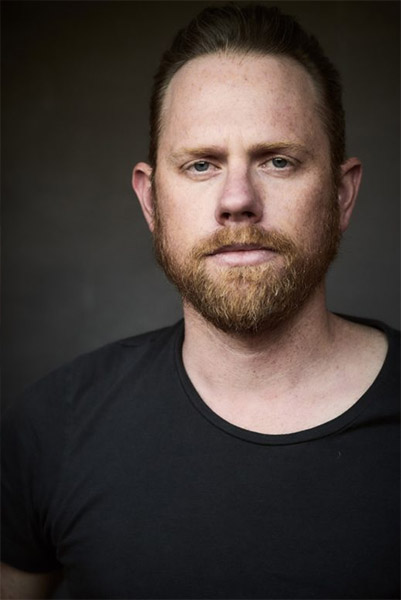 Arron Shiver is an actor, director, screenwriter and songwriter born in Baton Rouge Louisiana, and raised in Taos. His work as an actor can be seen in a wide array of film and television projects over the last 20+ years. Most recently, he was the co-writer and lead actor of the multiple-award-winning feature film Cortez (shot in Taos), and is the co-host and co-founder of the underground songwriter night Virgin Ears in Los Angeles. He has performed his work at various venues, but this edition of Taos Journal of Poetry marks his first published work.

My Hero
For My Friends Who Are Very Hungry