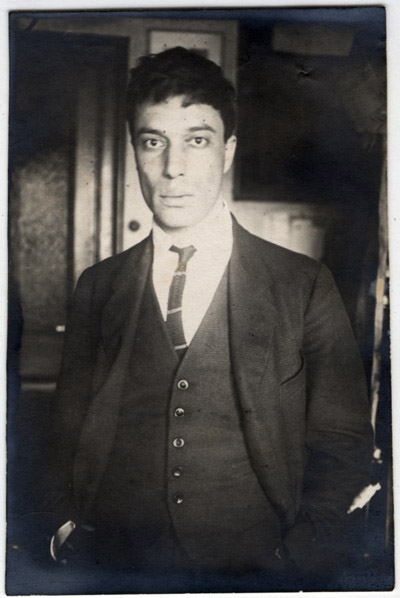 Besides the Noble Prize-winning Doctor Zhivago, Boris Pasternak (1890-1960) is available in English in Mark Rudman’s translation of My Sister – Life (1983, Northwestern), James Falen’s retranslations of My Sister – Life and the Zhivago Poems (2012, also Northwestern), and the Selected Poems in the translation of Peter France and Jon Stallworthy (1992, Penguin). Peter France’s translation of the poet Gennady Aygi’s tributes, forthcoming from New Directions, contains an immensely personal portrait of the aged Pasternak, as does Bella Akhmadulina’s poem in memoriam (1962). The insurmountable difficulty in translating Pasternak is the syntactic complexity of his verse. Like Tsvetaeva’s compression, it resists “unpacking,” so that any resulting English poem requires “smoothing out,” and a loss of some of the densely textural qualities of the original. Significant for “Improvization” is that in his teens, Pasternak had studied composition at the Moscow Conservatory, under the influence of Alexander Scriabin, who died in 1915 at the age of 43.