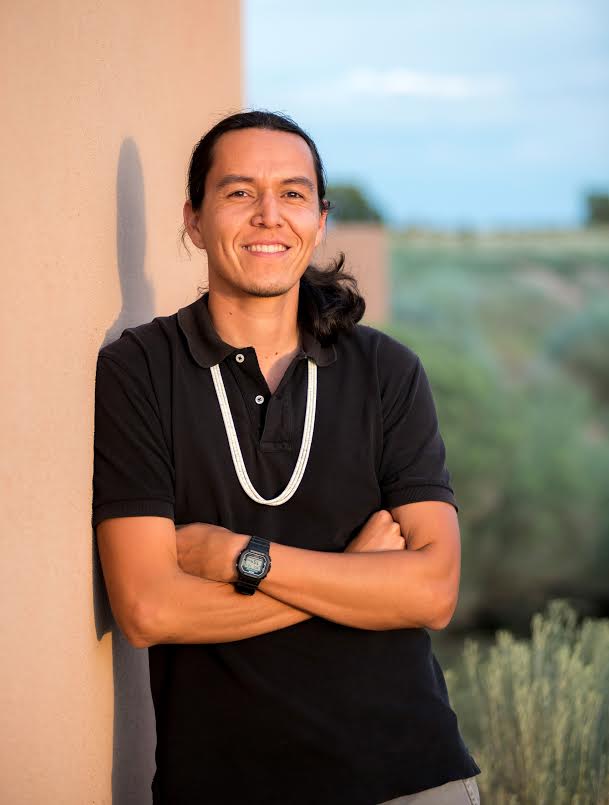 Chee Brossy is a poet and journalist living in Santa Fe. He is Diné, originally from Lukachukai, AZ. He received his B.A. from Dartmouth College and his B.F.A. from the Institute of American Indian Arts from where he received the Truman Capote Scholarship and studied with Jon Davis and James Stevens. He has written for the Navajo Times, where he won a Native American Journalists Association Best News Story. You can find Chee on the weekends at a basketball court around town.

The Steer
Necklace
Carson City, 1957
All My Life I Have Been Alone