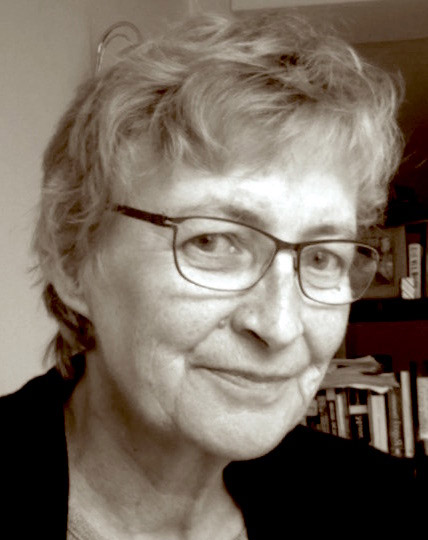 Christina MacSweeney was awarded the 2016 Valle Inclán Translation Prize for Valeria Luiselli’s The Story of My Teeth; her translation of Daniel Saldaña París’s novel Among Strange Victims was a finalist in the 2017 Best Translated Book Award. She has also contributed to many anthologies of Latin American Literature and published shorter translations, articles and interviews on a wide variety of platforms. In 2018 she was a participant in the first Hay Festival, Dallas. Her most recent translations are: A Working Woman (Elvira Navarro), Empty Set (Verónica Gerber Bicecci), Tomb Song and The House of the Pain of Others (Julián Herbert).