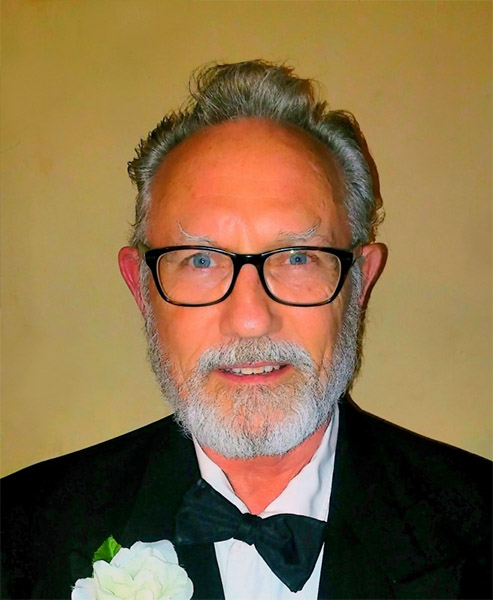 Christopher Hirschmann Brandt - is a writer and political activist. Also a translator, carpenter, furniture designer, theatre worker. He teaches poetry and Peace and Justice at Fordham University. His poems and essays have been published abroad in, among others, Laterál (Barcelona); El signo del gorrión (Valladolid); Liqueur 44 (Paris); La Jornada (Mexico); and in the US in Poiesis, Syndic, …and Then, Phati’tude, Appearances; The Unbearables; National Poetry Magazine of the Lower East Side and the anthologies Crimes of the Beats (Unbearables), Classics in the Classroom (Teachers and Writers) and Off the Cuffs: Poetry by and About the Police (Soft Skull, ed. Jackie Sheeler). His translations of Cuban fiction have been published in The New Yorker and by Seven Stories Press, and translations of two volumes of Carmen Valle’s poetry by the Instituto de Cultura Puertorriqueña (San Juan). Seven Stories published his translation of Clara Nieto’s Masters of War, a history of U.S. interventions in Latin America.