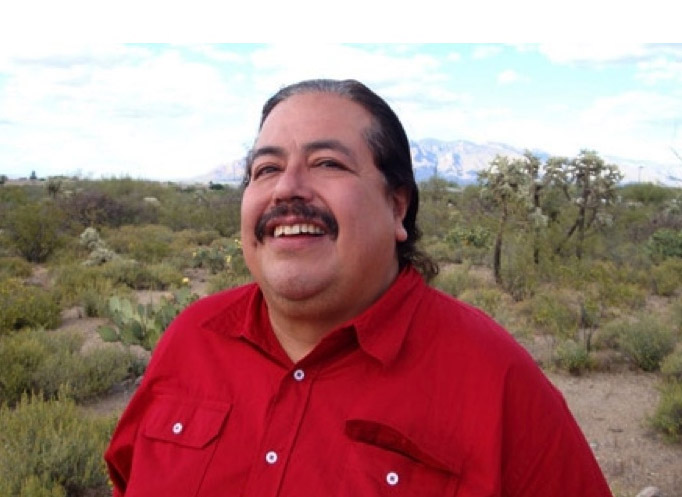 Francisco X. Alarcón, award-winning Chicano poet and educator, was born in Los Angeles, grew up in Guadalajara, Mexico, and now lives in Davis, where he teaches at the University of California. He is the author of thirteen volumes of poetry, including Borderless Butterflies / Mariposas sin fronteras (Poetic Matrix Press 2014), Ce • Uno • One: Poems for the New Sun (Swan Scythe Press, 2010), From the Other Side of Night / Del otro lado de la noche: New and Selected Poems (University of Arizona Press, 2002), Sonnets to Madness and Other Misfortunes (Creative Arts Book Company, 2001), and Snake Poems: An Aztec Invocation (Chronicle Books, 1992). He is the author of six acclaimed books of bilingual poems for children on the seasons of the year originally published by Children’s Book Press, now an imprint of Lee & Low Books. He is the creator of the Facebook page “Poets Responding to SB 1070.”