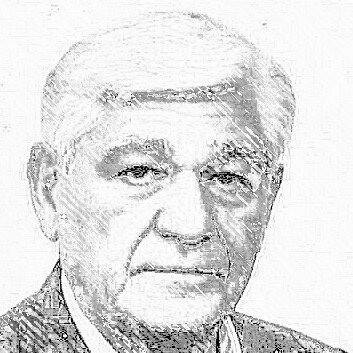 Giuseppe Riso was born in Calabria, Southern Italy. He studied at Messina University in Sicily and in England, where he spent most of his youth. It was during those days that he began to write criticism, poems and translations, as a source of income. But officially his working life was spent in teaching English in the high schools of his native town, Taurianova. All his spare time was devoted to travels and stays in Europe, particularly in England, Ireland and France.