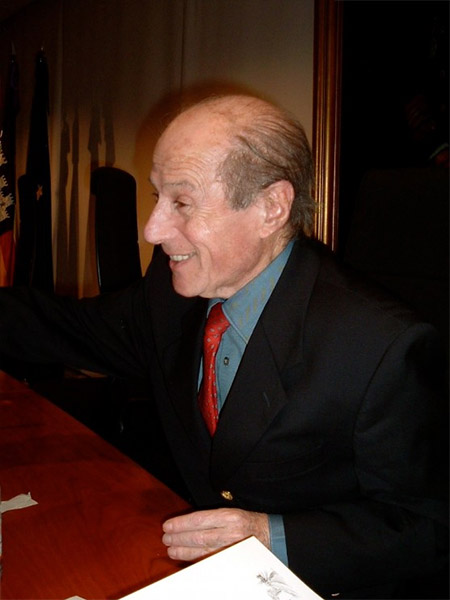 José Manuel Cardona is a poet from Ibiza, Spain. He is the author of El Vendimiador (Atzavara, 1953); Poemas a Circe (Adonais, 1959); and the anthology The Birnam Wood (Consell Insular d’Eivissa, 2007), published by the government of Ibiza. He co-edited several literary journals and wrote for many publications. He participated in the II Congreso de Poesía in Salamanca and wrote his thesis on the Mexican revolution at the Instituto de Cultura Hispánica de Madrid. The Franco regime forced him into exile in France. He is an attorney (University of Barcelona) and holds PhDs in Literature and Humanities (University of Nancy), and Political Sciences and Economy (IHEI, Geneva). He worked for the United Nations most of his life, in Geneva, Paris, Rome, Vienna, Belgrade, Sofia, Kiev, Tbilisi, Moscow, St. Petersburg, and Panama, among many places.