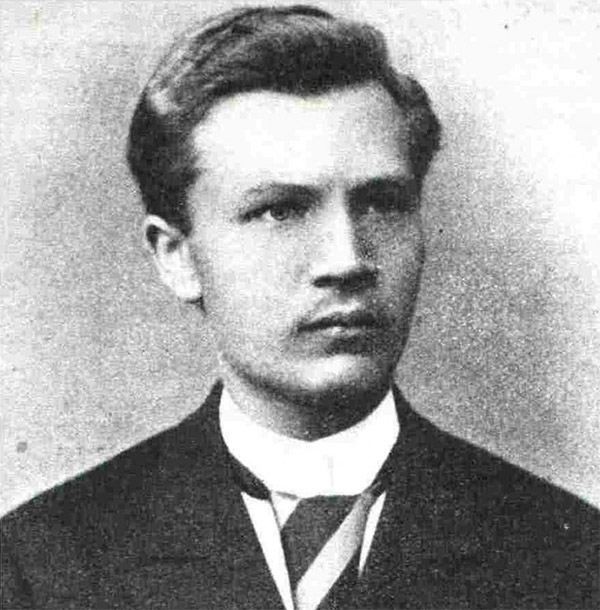 Estonian peasant poet Juhan Liiv was born in 1864 in the tiny village of Riidma, to a serf on the Alatskivi estate. He received little formal schooling, and his sickliness (he was exempted from military service for being too skinny, and was unable to continue his first job after catching smallpox) included prolonged struggle with mental illness. He died in December 1913, having contracted pneumonia after conductors pushed the destitute Liiv off the Tartu-Valga train into a marsh. Liiv’s poetry is connected not to the long tradition of learning in Estonia (the University of Tartu was founded in 1632, four years before Harvard) but to the even longer — and, in Estonia, still active and vital — tradition of folk songs. In their attentive listening, and in their ready personification of nature, Liiv’s poems exemplify that connection to folk tradition, and that dialogue with nature.

Lumehelbeke / A Small Flake of Snow