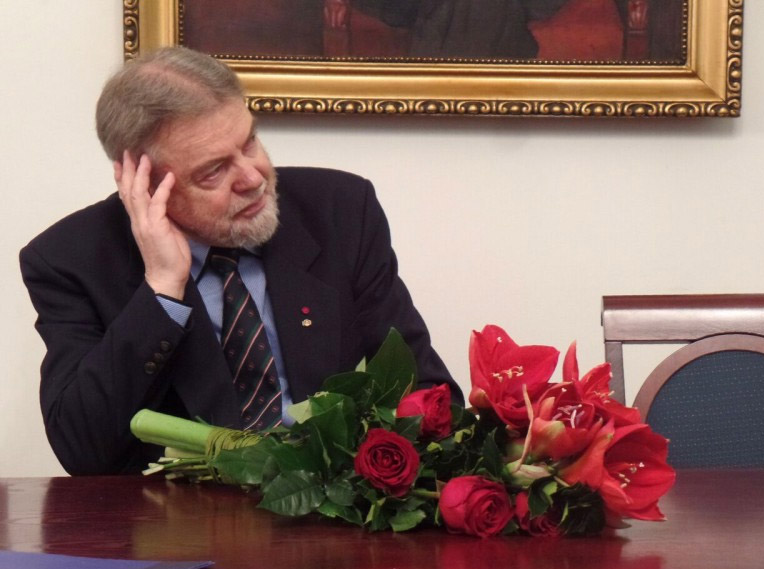 Jüri Talvet chairs the Department of Comparative Literature at the University of Tartu. In 1997 he was awarded Estonia’s highest poetry honor, the Juhan Liiv Prize. Several of his books have been translated, into Spanish, Catalan, Romanian, and English; the most recent of his poetry collection to appear in English translation is Of Snow, of Soul, published in 2010 by Guernica Editions.

Lumehelbeke / A Small Flake of Snow