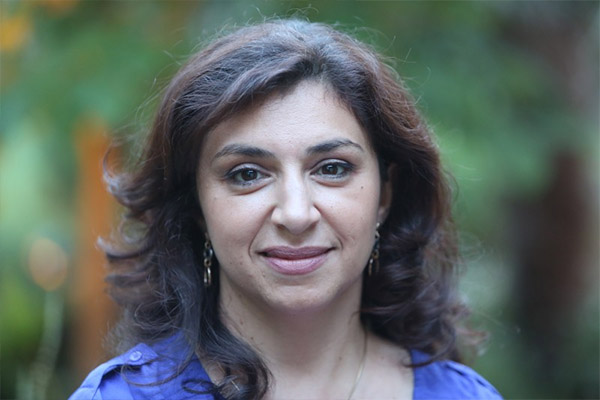 Lena Khalaf Tuffaha has lived the experiences of first-generation American, immigrant, and expatriate. Her heritage is Palestinian, Jordanian, and Syrian and she is fluent in Arabic. She has lived in and travelled across the Arab world, and many of her poems are inspired by the experience of crossing borders: cultural, geographic, political, borders between the present and the living past. She translated the screenplay for the award-winning film “When I Saw You”, written and directed by Annemarie Jacir in 2011. Most recently, her work has appeared in the journal Magnolia, Exit 13 magazine, Al-Ahram weekly, and the Seattle Times, in the online journal Human based in Istanbul and The Lake based in the UK. She has poems in the forthcoming issue of Floating Bridge Review and in the print anthologyBeing Palestinian, to be published by Oxford Press in 2015.