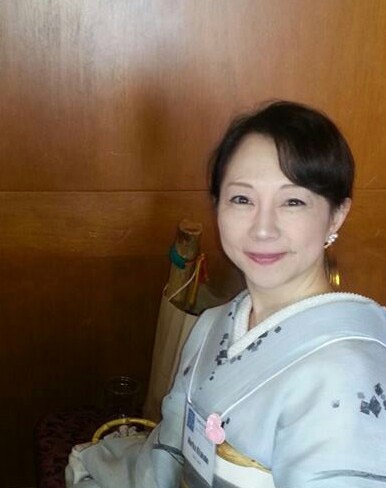 Mariko Kitakubo is a tanka poet/ tanka reading performer who was born in Tokyo and now lives in Mitaka-City. Mariko has published five books of tanka including two bilingual ones, On This Same Star and Cicada Forest. She has also produced a CD of her tanka titled, Messages. Kitakubo is an experienced performer who has presented her poetry both in Japan and overseas. She is a Member of Tanka Society of America,  Eucalypt (Australian Tanka Journal), Association of Contemporary Tanka Poets, Kokoro no Hana, Japan PEN Club, The Japan Writer’s Association, Japan Tanka Poets Club, and the Tanka Online Project.