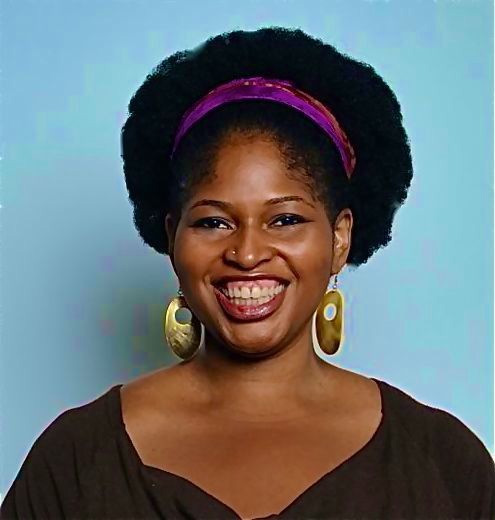 Mecca Jamilah Sullivan holds a Ph.D. in English Literature from the University of Pennsylvania. Her essays on Afrodiasporic identity and poetics have appeared or are forthcoming in GLQ, Jacket2, American Visions, Palimpsest: Journal on Women, Gender and the Black International, Ms. Magazine online and The Feminist Wire, where she serves on the Editorial Collective as Arts & Culture editor. She is the winner of the Charles Johnson Fiction Award, the James Baldwin Memorial Playwriting Award, and honors from the Bread Loaf Writers’ Conference, Yaddo, Hedgebrook, American Short Fiction, and the Center for Fiction in New York City, where she was awarded the 2011 Emerging Writer fellowship. Her fiction has appeared in Callaloo, Best New Writing, American Fiction: Best Unpublished Stories by Emerging Writers, Crab Orchard Review, Robert Olen Butler Fiction Prize Stories, Lumina, BLOOM, Philadelphia Stories, and many others. She is currently Gaius Charles Bolin Fellow at Williams College, where she teaches course on poetics and identity in literatures of the African Diaspora. Her short story collection, Blue Talk and Love, will be published in 2013.

Conversation on the Black Female Body