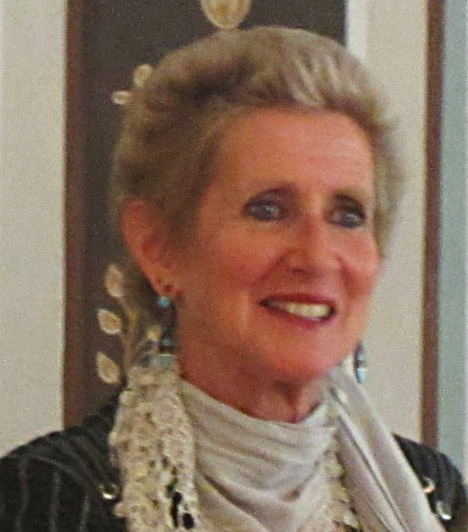 Political activist and wilderness advocate, Pam Uschuk has howled out six books of poems, including Crazy Love, winner of a 2010 American Book Award, and Wild in the Plaza of Memory. Translated into a dozen languages, her work appears in over three hundred journals and anthologies worldwide. Uschuk has been awarded the 2011 War Poetry Prize from Winning Writers, 2010 New Millenium Poetry Prize, 2010 Best of the Web, Struga Poetry Prize (for a theme poem), Dorothy Daniels Writing Award from the National League of American PEN Women, and prizes from Ascent and Amnesty International. Associate Professor of Creative Writing at Fort Lewis College. Editor-In-Chief of Cutthroat, A Journal of the Arts, Uschuk lives in Bayfield, Colorado and Tucson, Arizona. Uschuk was featured at the 2013 Prague Summer Programs and was the 2011 John C. Hodges Visiting Writer at UT, Knoxville. She’s working on a multi-genre book of healers and healing.