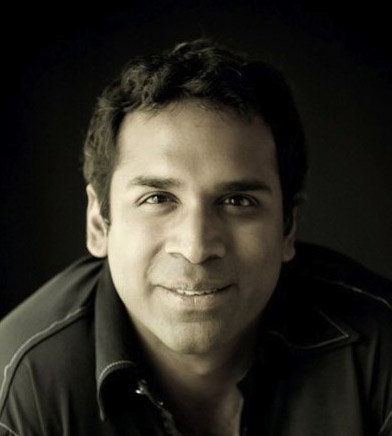 Ravi Shankar is founding editor and Executive Director of Drunken Boat, one of the world’s oldest electronic journals of the arts. He has published or edited eight books/chapbooks of poetry, including the 2010 National Poetry Review Prize winner, Deepening Groove, called the work of “one of America’s finest younger poets” by Connecticut Poet Laureate Dick Allen. Along with Tina Chang and Nathalie Handal, he coedited W.W. Norton’s Language for a New Century: Contemporary Poetry from Asia, the Middle East & Beyond. He has won a Pushcart Prize, been featured in The New York Times, appeared as a commentator on the BBC, NPR and Jim Lehrer News Hour, and has performed his work around the world. He is currently Chairman of the Connecticut Young Writers Trust, on the faculty of the first international MFA Program at City University of Hong Kong and an Associate Professor of English at CCSU.