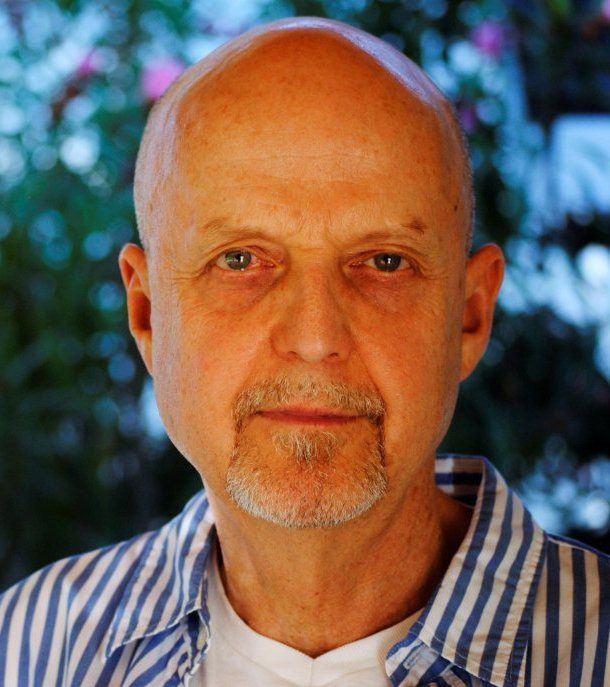 Ron Koertge‘s poetry awards include California Arts Council and a National Endowment for the Arts.  His poems have been included in the Best American Poetry Series (1999 and 2006). In addition, he has garnered many awards for his novels for Young Adults including Friends of American Writers Young People’s Literature Award, New York Library’s 100 Best Children’s Books, ALA Notable Book,  ALA Best Book, and P.E.N. awards for 2003 and 2008 . Married to Bianca Richards, he lives in So. Pasadena, California, and taught at the city college in Pasadena for more than thirty-five years before retiring in 2002.