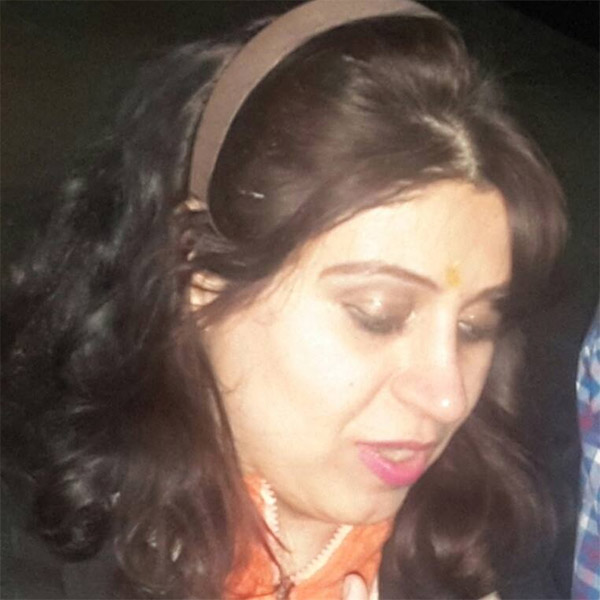 Rosa Jamali is a playwright, translator, literary critic & scholar, and renowned poet in contemporary Iran. Her several collections of poetry include Highways Blocked; The Hourglass is Fast Asleep; This Dead Body is not an Apple, it is Either a Pear or a Cucumber that announced a major new female voice, style, and rhetoric in Iranian poetry in 1997, influencing a generation of female Persian poetry that had been male-dominated throughout history. Rosa studied dramatic literature at the Tehran University of Art and later received her MA in English Literature from Tehran University. She lives in Tehran.