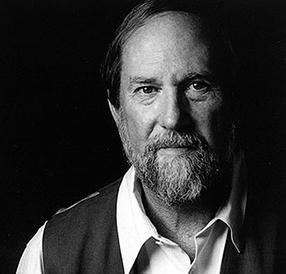 Stephen Dunn was born in Forest hills, NY in 1939, and earned his BA in History at Hofstra University in 1962. He attended the New School 1966 – 1966 and received his MA in creative writing from Syracuse University in 1970. He is the author of sixteen books, including Different Hours, which won the 2001 Pulitzer Prize for poetry. Since 1974 he has taught at Richard Stockton college of NJ where he is Distinguished Professor of Creative Writing. He’s also been a Visiting professor at The University of Michigan, the University of Washington, NYU, and Columbia. His work has appeared in The Atlantic, The Nation, the New Republic, the New Yorker, The Georgia Review, and the American Poetry Review, amongst other places.