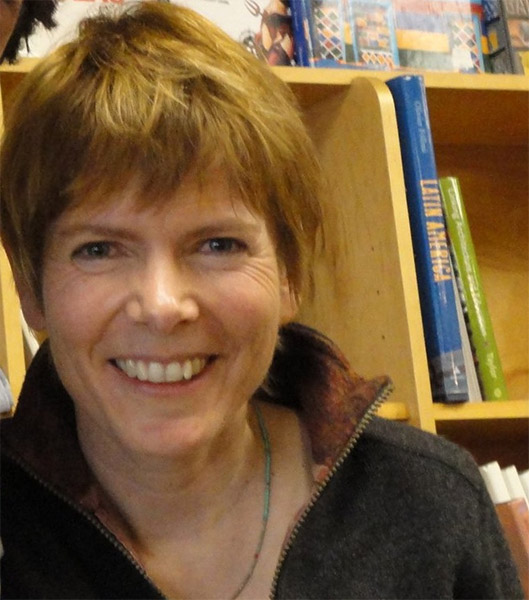 Summer Wood is the author of the novels Raising Wrecker (Bloomsbury) and Arroyo (Chronicle Books) and teaches writing at the University of New Mexico’s Taos Summer Writers’ Conference. Raising Wrecker received the 2012 WILLA Award for Contemporary Fiction from Women Writing the West. The novel is a Book-of-the-Month Club selection, a BookBrowse Editors’ Choice, and a UK Booksellers’ Choice. Wood was awarded the Fourth $50,000 Literary Gift of Freedom from A Room of Her Own Foundation, and her short fiction has been honored with the 2013 Indiana Review Fiction Prize, the Barbara Deming Memorial Award, a Pushcart Prize nomination and other distinctions. Wood’s nonfiction has appeared in National Geographic Traveler, Flyway, and other venues. Summer Wood and her partner Kathy Namba have three grown sons and divide their time between northern New Mexico and New Orleans.

To Poetry, With Love