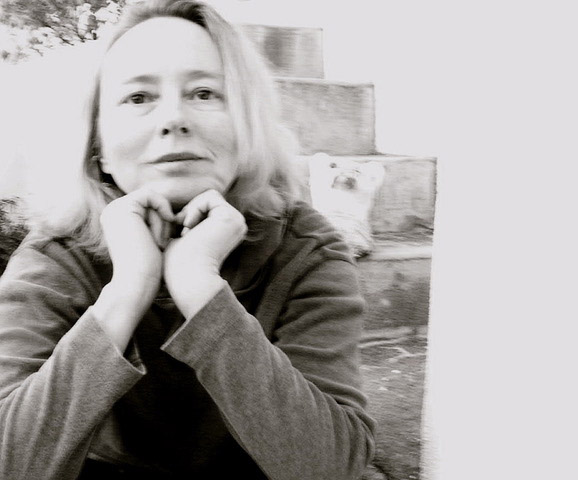 Susan McCabe, former Director of the PhD in Literature and Creative Writing, is a professor of English at USC, teaching modernist poetics, creative writing, and film. Her publications include many essays, poems and reviews, two critical books: Elizabeth Bishop: Her Poetics of Loss in 1994, and Cinematic Modernism: Modern Poetry and Film (Cambridge University Press, 2005); two books of poetry: Swirl (Red Hen Press, 2003); Descartes’ Nightmare won the Agha Shahid Ali Prize in 2008 and was published by Utah University Press. She held a fellowship at the American Academy in Berlin in 2011, and serves on the MLA executive division in poetry. Currently, she is completing a literary biography of Bryher: Female Husband of Modernism and a book of poems, Fates.