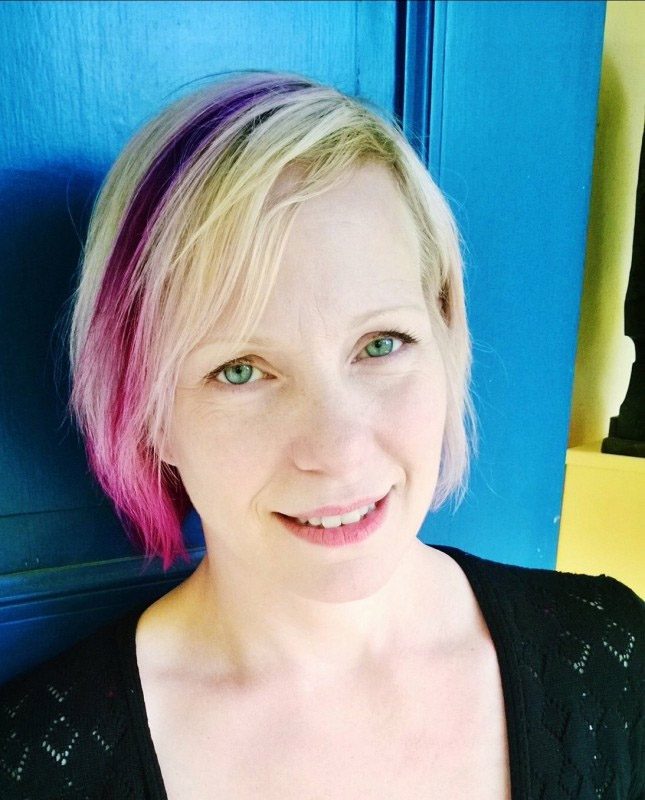 Terri Muuss, whose writing has appeared in numerous journals and four anthologies, has been nominated for two Pushcart Prizes in poetry. She is the author of Over Exposed (JB Stillwater, 2013) and the one-woman show, Anatomy of a Doll. Anatomy was named “Best Theatre: Critics’ Pick of the Week” by the New York Daily News and has been performed throughout the US and Canada. As a licensed social worker, Muuss specializes in the use of the arts as a healing mechanism for trauma survivors.