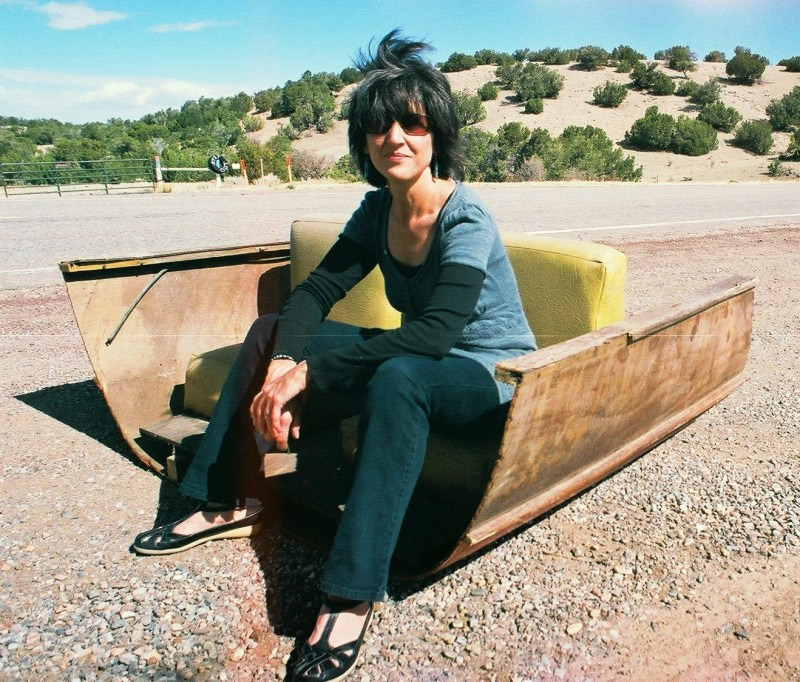 Valerie Martínez is a poet, translator, teacher, playwright, librettist, and collaborative artist. Her award-winning books include Absence, Luminescent, World to World, A Flock of Scarlet Doves, Each and Her, And They Called It Horizon and This is How It Began. Her most recent book, Each and Her (winner of the 2012 Arizona Book Award), was nominated for the Pulitzer Prize, the National Book Critics Circle Award, the PEN Open Book Award, the William Carlos William Award, and the Ron Ridenhour Prize. Her work has been widely published in The Best American Poetry, the Washington Post, and the Poetry Foundation’s Poetry Everywhere series. Valerie has more than twenty years of experience as a teacher, primarily at the college level. She is Executive Director of Littleglobe, Inc., a non-profit collaborative of artists who create works of art about issues of urgency, including climate change. She was the Poet Laureate of Santa Fe, New Mexico for 2008-2010.

Review of "Each and Her" by Valerie Martínez