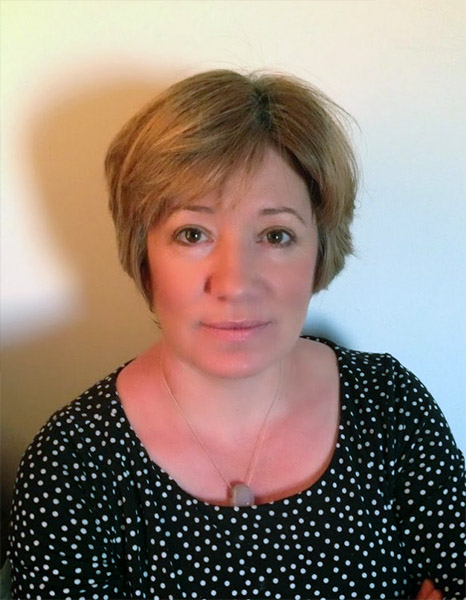 Vassiliki Rapti was born and raised in Greece, and studied Comparative Literature and Media in Greece, France, and the United States. She holds a Ph.D. in Comparative Literature with an Emphasis in Drama from Washington University in St. Louis. She is the author of Ludics in Surrealist Theatre and Beyond; Ludics: Play as Humanistic Inquiry; bilingual poetry collection Transitorium; poetry collection Bathed in Moonlight (Červená Barva Press, forthcoming) and its version in Greek entitled Η λεπταίσθητη Λαίδη μου (Melani, 2021). Her several volumes of poetry, plays, and translations including Greek surrealist author Nanos Valaoritis, have been published in various international journals. Her poetry is fueled by surrealist imagery, a pursuit of playfulness in artistic expression, and a desire to capture wonderment in everyday life. In November 2022, the Voice of Greece (Η Φωνή της Ελλάδας), the radio arm of the Hellenic Broadcasting Corporation (ΕΡΤ), featured Vassiliki as its Poet of the Week. She is the recipient of a Parnassos Literary Award in Greece. Vassiliki is co-founder and co-chair of the Ludics Seminar of the Mahindra Humanities Center at Harvard University, where she also founded the Advanced Training in Greek Poetry Translation and Performance Workshop. Currently, Vassiliki teaches World Literature and Digital Culture at Emerson College, where she is also the editor of TheJournal of Civic Media. She is the founding director of Citizen TALES* Commons, an international collective of scholars and artists.