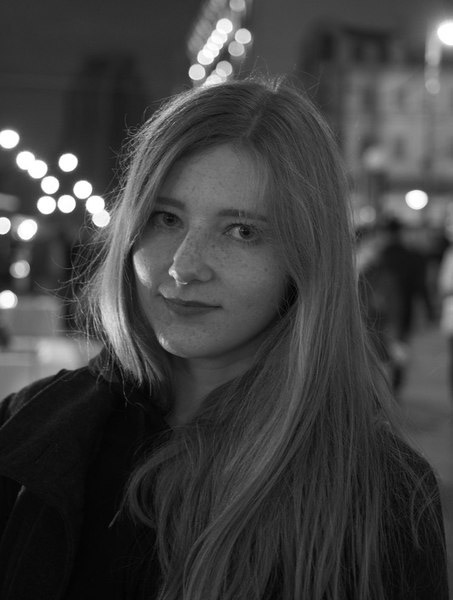 Russian poet Xenia Emelyanova published her first poems in the summer of 2014 in the journal Iunost’, for which she won the journal’s Anna Akhmatova Prize. Also in 2014, her poems were longlisted for the PEN/International New Voices Award. In 2015 she won the Russian Rhymes award. Her first full-length collection, Lepet, was published in 2016. Emelyanova’s work has appeared in English translation in Waxwing and From the Fishouse. Emelyanova, a graduate of Moscow’s Gorky Literary Institute, lives in Moscow.