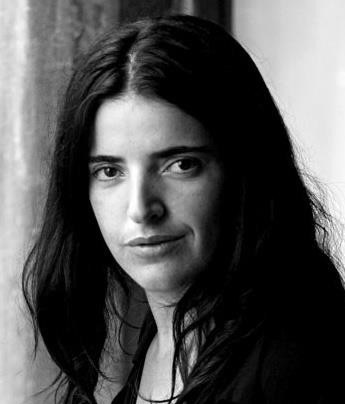 Bejan Matur is Kurdish from Marash in Southeast Turkey. Her first book, Rüzgar Dolu Konaklar was published in 1996, and won several literary prizes. Her second book, Tanrı Görmesin Harflerimi (1999), and other books Ayın Büyüttüğü Oğullar and Onun Çölünde were published in subsequent years. Her work has been translated in 24 languages. Other books include: İbrahim’in Beni Terketmesi, Doğunun Kapısı: Diyarbakır ,Kader Denizi with the photographs taken by Mehmet Günyeli. In February 2011, she published her most recent book, Dağın Ardına Bakmak a prose book about the PKK Guerillas. In Autumn of 2011, Reflection on Islamic Art was published by Bloomsbury Qatar Foundation. She is a former director of DKSV (Diyarbakır Cultural Art Foundation) located in Diyarbakır. Matur conducted social projects with children, women and the younger population who were removed from their village.