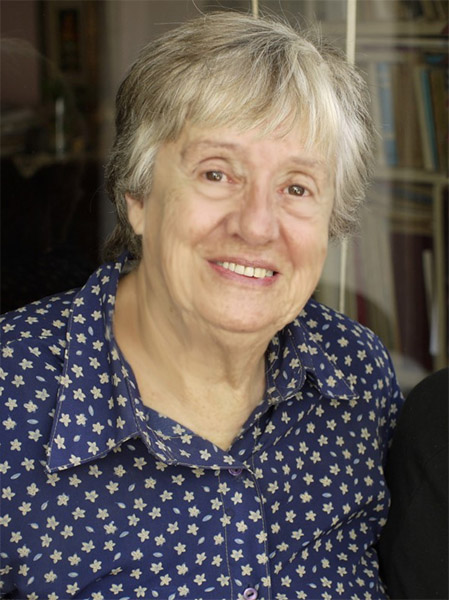 Circe Maia is the author of ten books of poetry. She was born in Montevideo, Uruguay, in 1932, but she has lived most of her life in the northern city of Tacuarembó where she taught philosophy and translated works from Latin, Greek and English. In 1972, when the military dictatorship took power in Uruguay, police broke into her house in the middle of the night and arrested her husband for supporting the MLN Tupamaros, leaving Maia behind only because she had just given birth to their youngest daughter, an experience she wrote about in the short autobiographical novel, Un Viaje a Salto (Editions del Nuevo Mundo, Montevideo, 1987).