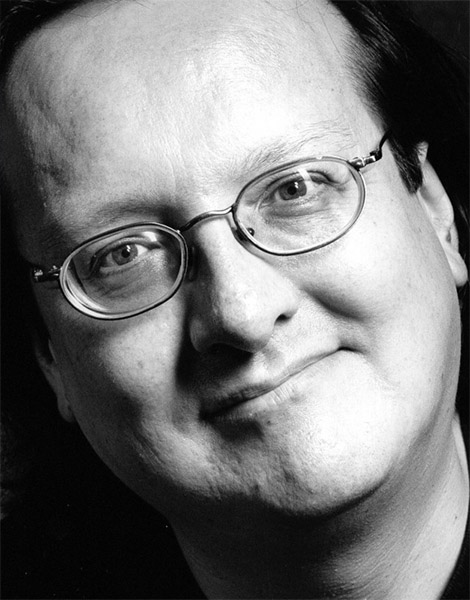 Daniel David Moses calls the Six Nations lands along the Grand River in southern Ontario, Canada, his home. His poems are collected in Delicate Bodies, The White Line, Sixteen Jesuses and the CD River Range. Other publications include Pursued by a Bear, Talks, Monologues and Tales, essays (2005), Kyotopolis, a play in two acts (2008) and A Small Essay on the Largeness of Light and Other Poems (2012), all from Exile Editions. His best known play, Almighty Voice and His Wife, is included in the Norton Anthology of Drama, 2nd Edition, Volume 2. He is founding co-editor of Oxford University Press’ An Anthology of Canadian Native Literature in English, the fourth edition of which appeared in February 2013. As an associate professor and Queen’s National Scholar, he teaches playwrighting in the Department of Drama at Queen’s University in Kingston, Ontario. (photo credit: John Reeves)

Essay on the Problem of Sky Woman