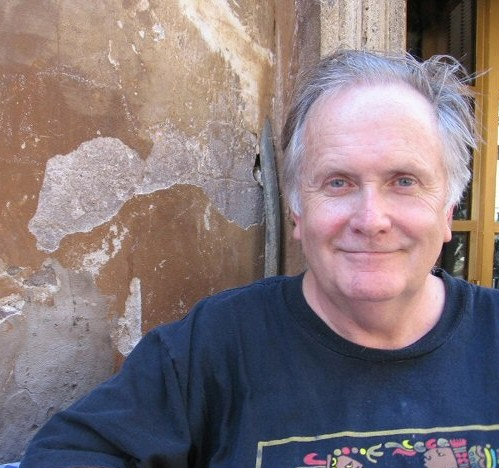 Fred Marchant, author of four books of poetry, the most recent of which is The Looking House (Graywolf Press). His first book, Tipping Point, won the 1993 Washington Prize from The Word Works, Inc., and a twentieth anniversary second edition has been recently published, with an introduction by Nick Flynn. He has co-translated (with Nguyen Ba Chung) From a Corner of My Yard, by Tran Dang Khoa, and edited Another World Instead: The Early Poems of William Stafford, 1937-1947. He is the Founding Director of the Creative Writing Program, and the Poetry Center at Suffolk University in Boston.