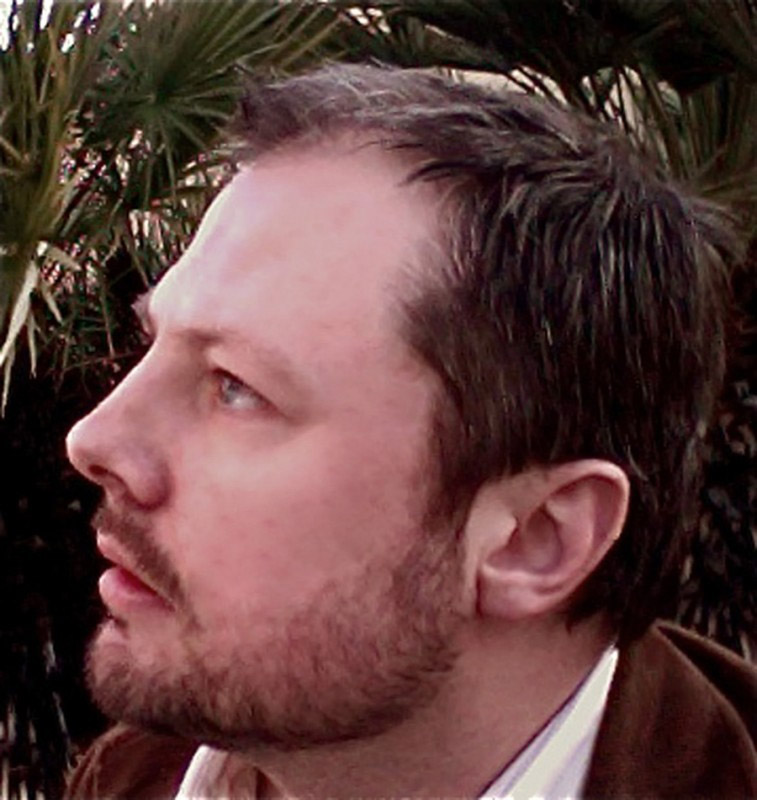 Richard Greenfield is the author of Tracer (Omnidawn 2009) and A Carnage in the Lovetrees (University of California Press, 2003), which was named a Book Sense Top University Press pick. He earned a BS in Arts & Letters (in English & Philosophy) from Portland State University (1996), an MFA in Creative Writing from the University of Montana (1999), and a Ph.D. in English from the University of Denver (2005), where he was a Frankel Fellow. He was a visiting writer at Brown University (2006) and a Bates College Learning Associate (2010). Since 2009, he has been a professor of creative writing and poetry at New Mexico State University in Las Cruces. With Mark Tursi, he is a founding editor of Apostrophe Books, a small press of poetry, which began publishing books in 2007.