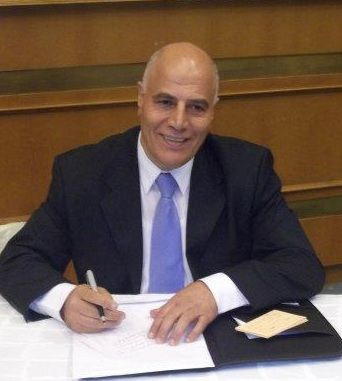 Nizar Sartawi is a Jordanian poet and translator of Palestinian descent. He holds a Bachelor’s degree in English Literature from the University of Jordan in Amman and a Master’s degree in Human Resources Development from the University of Minnesota in the U.S. His first collection of Arabic poetry, Between Two Eras, was published in 2011. Sartawi’s translations have been published throughout the world and on the Internet. Currently, he is preparing poetry and short story anthologies for Jordanian writers that he is translating into English. In addition, he is preparing a number of anthologies of world poetry that he has translated into Arabic. Sartawi lives with his family in Amman, Jordan.

Two Sparrows and My Heart